This weekend, the U6, U8 and U10 teams along with the U14 category took part in the final stages of the Andalucía Championships, which were held in Seville and Marbella.

Marbella Rugby Club presented a total of 7 teams to the Andalucía championship, made up of around 75 children, who travelled to Seville accompanied by their coaches, managers and parents.

Specifically, U6 presented 2 teams, U8 3, and U10 another 2, being the Andalusian Rugby Club that presented more teams to the competition and whose results reflected the great effort made this season by coaches, managers and family members, all of them volunteers.

U6: Champions of Andalucia.

U10: Champions of Andalucia.

In summary, the season ends with a great year of experience for the children and the coaches after what has been a very complicated year in which there have been moments of great uncertainty. So, this has been a great end to the season for the school and why not say it, a great satisfaction for the sports staff for the results obtained, reflecting the good work of coaches, monitors, managers, and other parents involved altruistically in this wonderful adventure around children’s Rugby.

The U14 category concludes a spectacular year based on the results and the large number of players that the category has had this year. Proclaiming themselves runners-up in Andalucía.

On Saturday the two Marbella Rugby Club teams played the last day of the Andalusian championship. Despite having two teams, who played different matches in different locations, we want to highlight the great performance of both teams and would like to mention the great work of the team this year.

This season, the category had many players, which allowed for two teams to compete together and enjoy every game.

In reference to the complicated year, and despite the limitations, we have been able to carry out the season, which has meant a great effort of economic resources and volunteer coaches and managers that has culminated with the U14 category as runner-up of Andalusia.

The Marbella Rugby Club would like to congratulate all the categories of the club, who despite the situation experienced this season 20/21 have been able to move the teams forward, achieving great results despite the few games played this season. We hope that next year the situation will return to normal so that we can enjoy this sport and its great festive and social atmosphere even more.

In addition, special thanks to all the parents who decided to come to the Club with their children; without this decision there would be no players or social mass with which to build our Club Project, which not only forms good players, but also good people. 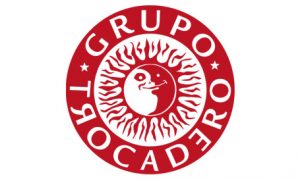 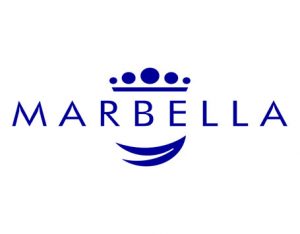 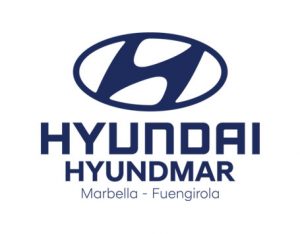 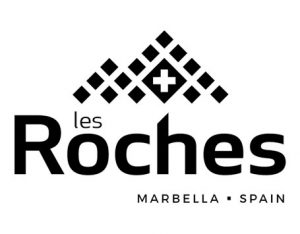 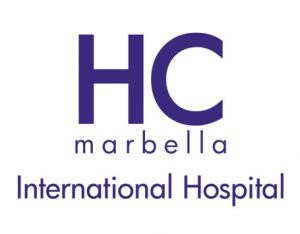 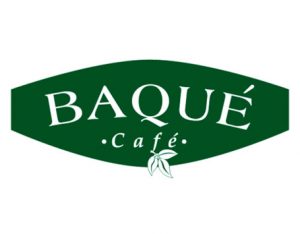 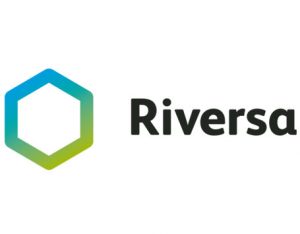 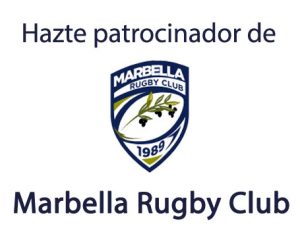